Salame Muletta is a coarse-grained cured meat produced from 100% Italian pork characterized by the typical irregular and squat shape obtained thanks to the shape of the casing that is used as per tradition.

Salame Muletta Salumi Pasini stands out for the mixture of peculiar spices used, for the selection of selected Italian meats and for the manual binding, still carried out today. The curing phase lasts 90 days given the important size of the salami during which the Salami is left to rest so that the aromas and flavors that characterize it reach the right persistence and intensity. The mixture of spices used gives Salame Muletta a persistent aroma and a balanced taste.

It is recommended to cut the Salame Muletta into very thin slices and consume it accompanied with homemade bread. Excellent for filling bread, it can be enjoyed as an appetizer or as a main course accompanied by sweet seasonal fruit such as, for example, melon or figs. To savor the aromas even more, it is ideal to taste the Salame Muletta accompanied by a good glass of red wine, full-bodied, lively and slightly fruity such as the short elevation Monferrato Freisa DOC (2 years).

Store the product in a cool and dry place. Remove the casing before consuming the Salami and place it in the refrigerator once opened.

Salame Muletta differs from other salamis both for the mixture of aromas used to flavor the mixture and enhance its taste such as white pepper, black pepper and nutmeg, and for the casing, mainly sheep, which is used and which gives it its particular shape. Once the dough has been worked, it is tied by hand and placed in a natural casing and then maturing begins which will last between two months, for the smaller Muletta salami, and three months, for the smaller ones. most important.

Many legends revolve around the origin of the name of this salami, which is undoubtedly a native of Monferrato. From the most accredited version, the term “muletta” derives from the eastern Venetian dialects used to indicate young girls. The legend, in fact, tells that the creator of this salami, who lived in the Risorgimento era, was forced to wear the uniform and move to Trieste. Arriving at his destination, the young butcher was so enraptured by the local young people that once he returned to his native town he decided to create this salami and dedicate it to the young people of Trieste. 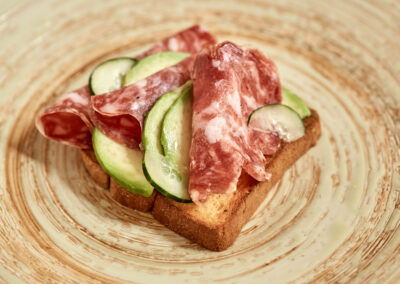 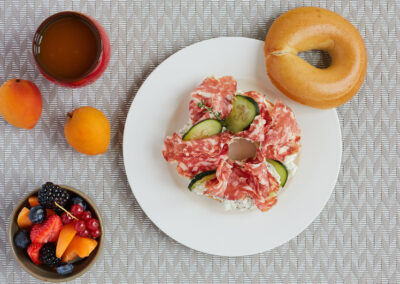 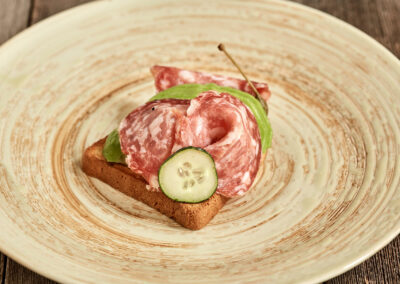 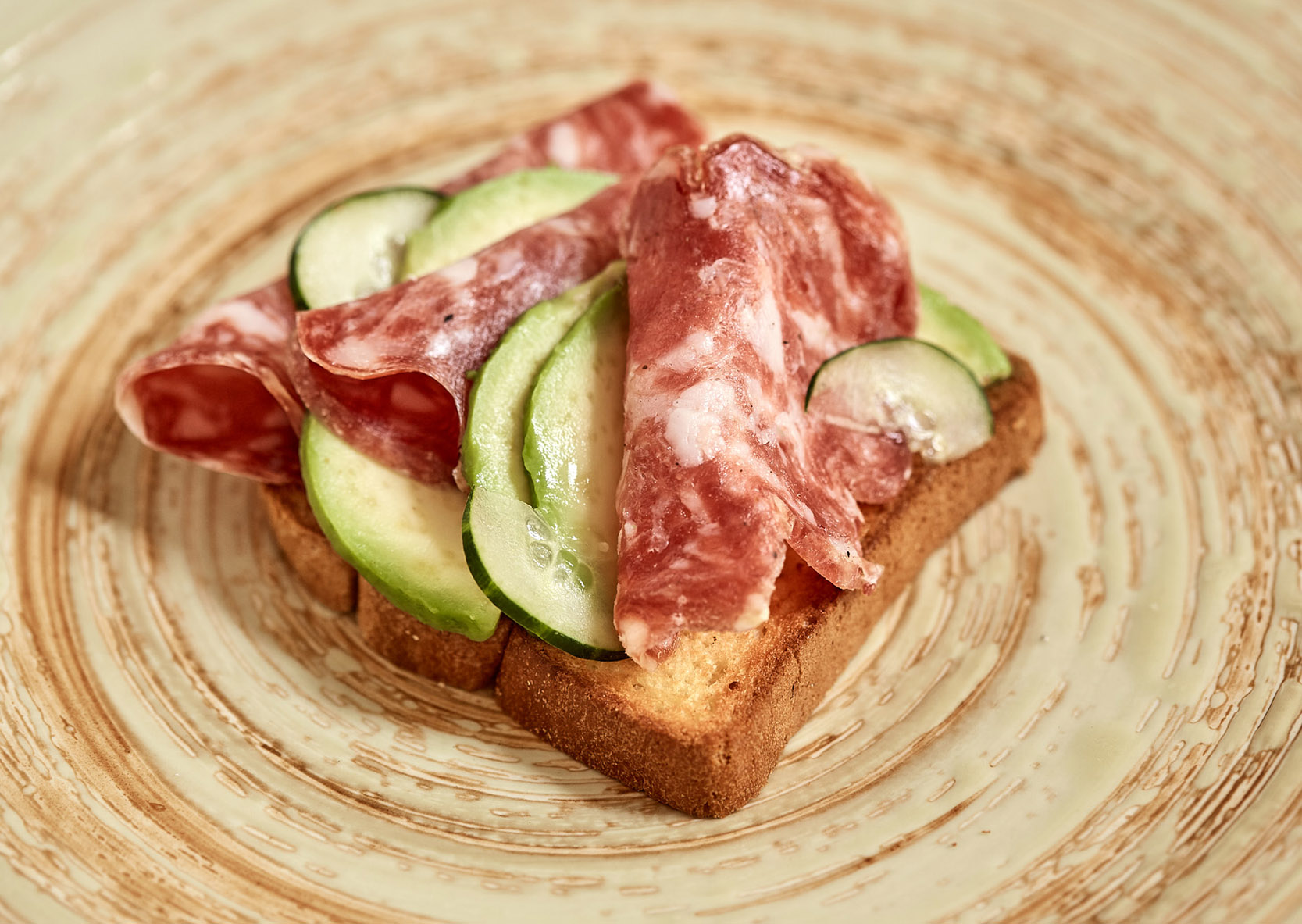 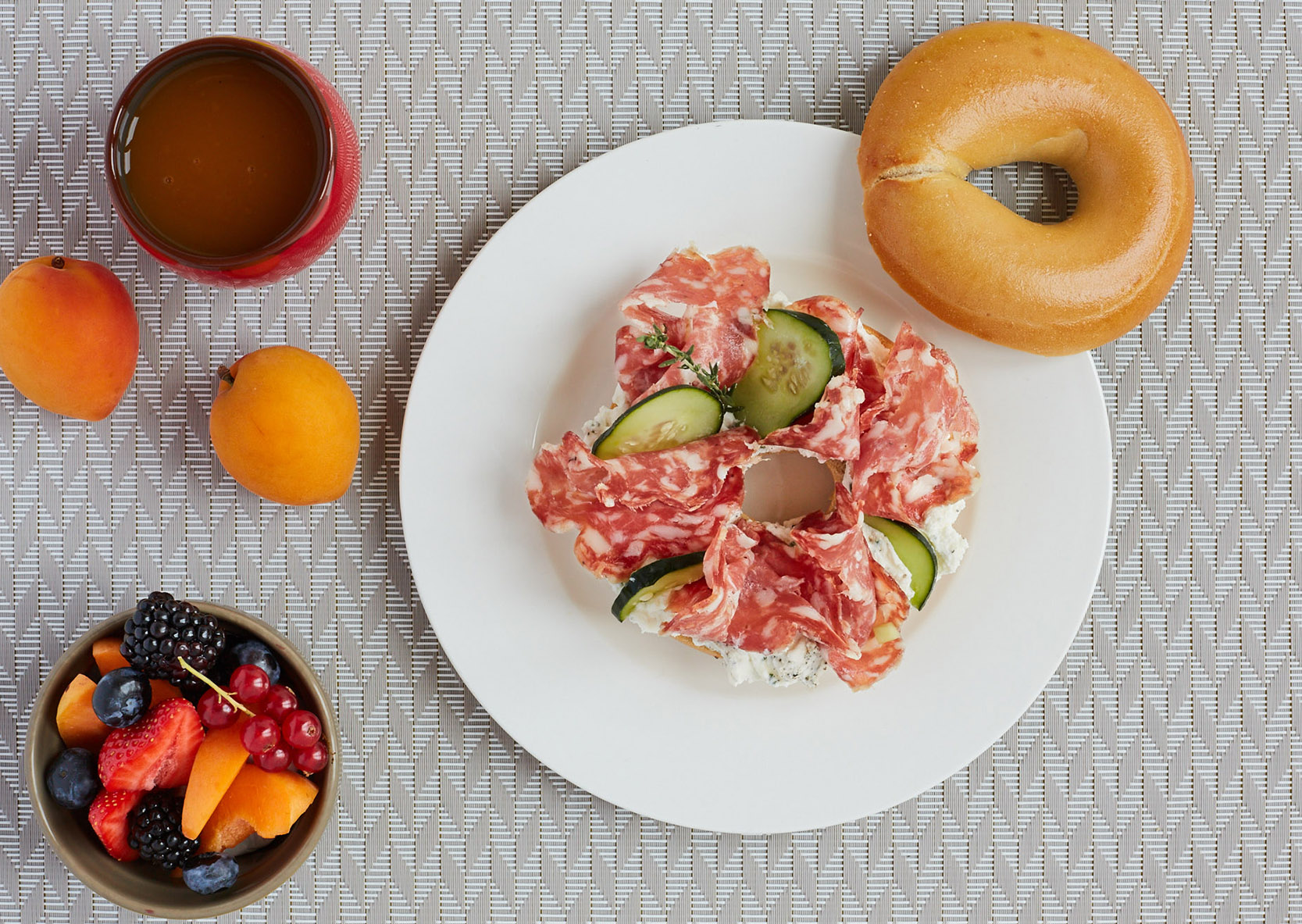 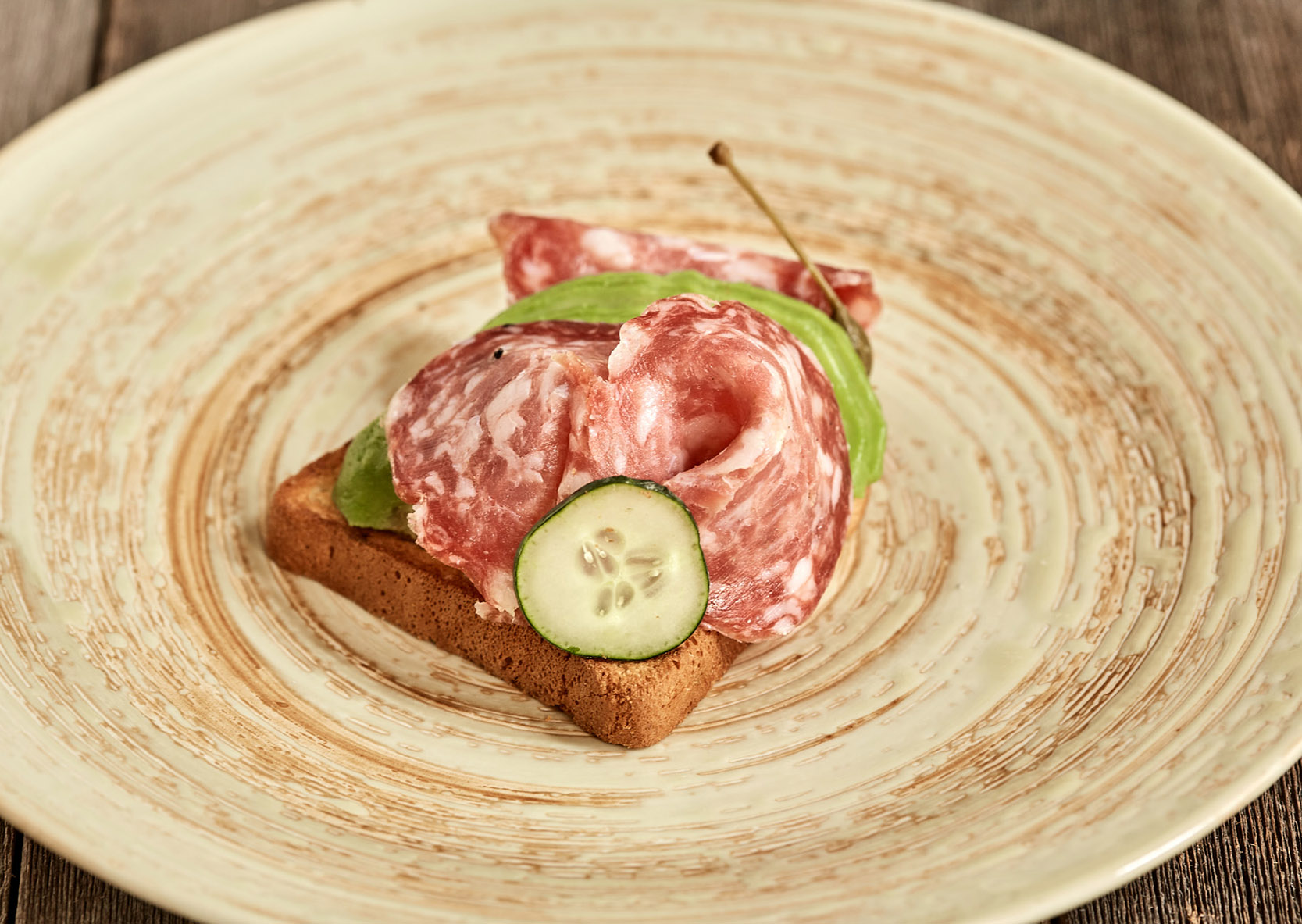