The Cappello del prete, also known as cappelletto or tricorno, is a fresh cooked sausage typical of Italian gastronomy and culinary tradition. This sausage should not be confused with the noble cut of beef of the same name, which is cooked fresh and used for braising, roasting and boiling. Cappello del prete is only produced during certain times of the year, in particular in November and December, and in limited numbers. It is produced from the meat of exclusively Italian pigs. The mixture consists of rind, lean meat and throat. Cappello del prete is an excellent second course that evokes all those rustic nuances that bring back memories of the cuisine of the past to our tables. Given its production period, it is excellent as a hot dish during the winter months and at Christmas. Served after a plate of tortellini and before panettone, it is a delight. Don’t underestimate it also as a tasty filling! The most traditional combination is with a tasty side dish such as classic lentils. Mashed potatoes are also an excellent side dish: their smoothness creates the right balance with the strong flavour of the Cappello del Prete. Processing Cappello del prete is made from various cuts of meat. In particular, in addition to the lean meat, the rind and the throat are used. These ingredients are ground into a medium-grained mixture. Salt, pepper and herbs are added to this mixture, a recipe that has been handed down in the company for three generations. The mixture is then ready to be stuffed into the rind. In this way the triangular shape is obtained, from which the peculiar name of Cappello del prete (priest’s hat) comes, a shape that resembles, in fact, the typical triangular-shaped priest’s hat. The rind, after stuffing, is sewn strictly by hand with large needles because of its thickness, so that the mixture does not come out. Cappello del prete does not need to be matured. In fact, it is left to rest for a few days (2 or 3) so that the meat can be flavoured. After a day of drying, it is ready to be cooked. How to prepare it Cappello del Prete needs a long cooking process and a specific preparation. Here’s how to cook it: – Place the Cappello del Prete in a pot with cold unsalted water. – Bring to the boil and allow the sausage to cook over a low heat for at least two hours. – When it is cooked, turn off the heat and remove the product from the water. – Allow the Cappello del prete to rest and then cut it into slices. Serve hot. Historical notes The Cappello del prete takes its name from its particular shape, characterized by a rounded central part, which reminds the tricorns used by the country priests in 1800. This sausage is not as famous as cotechino or zampone, but it is appreciated by all true connoisseurs, remaining a very exclusive product. In particular, it is very popular in the areas around Parma and Bologna.

Store in the refrigerator and consume by the indicated expiry date. COOKING TIPS: Remove the product from the vacuum bag, put it in a pot with plenty of water. Boil and cook for 3 hours 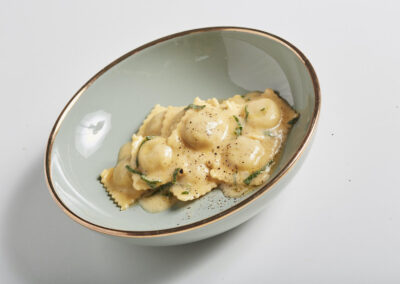 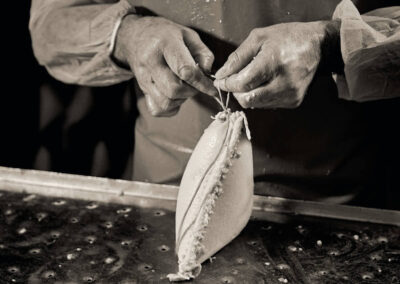 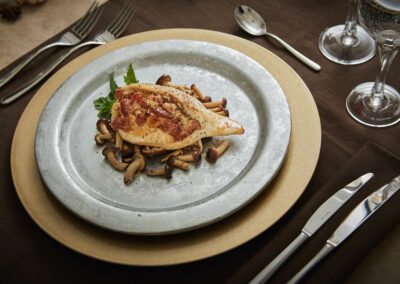 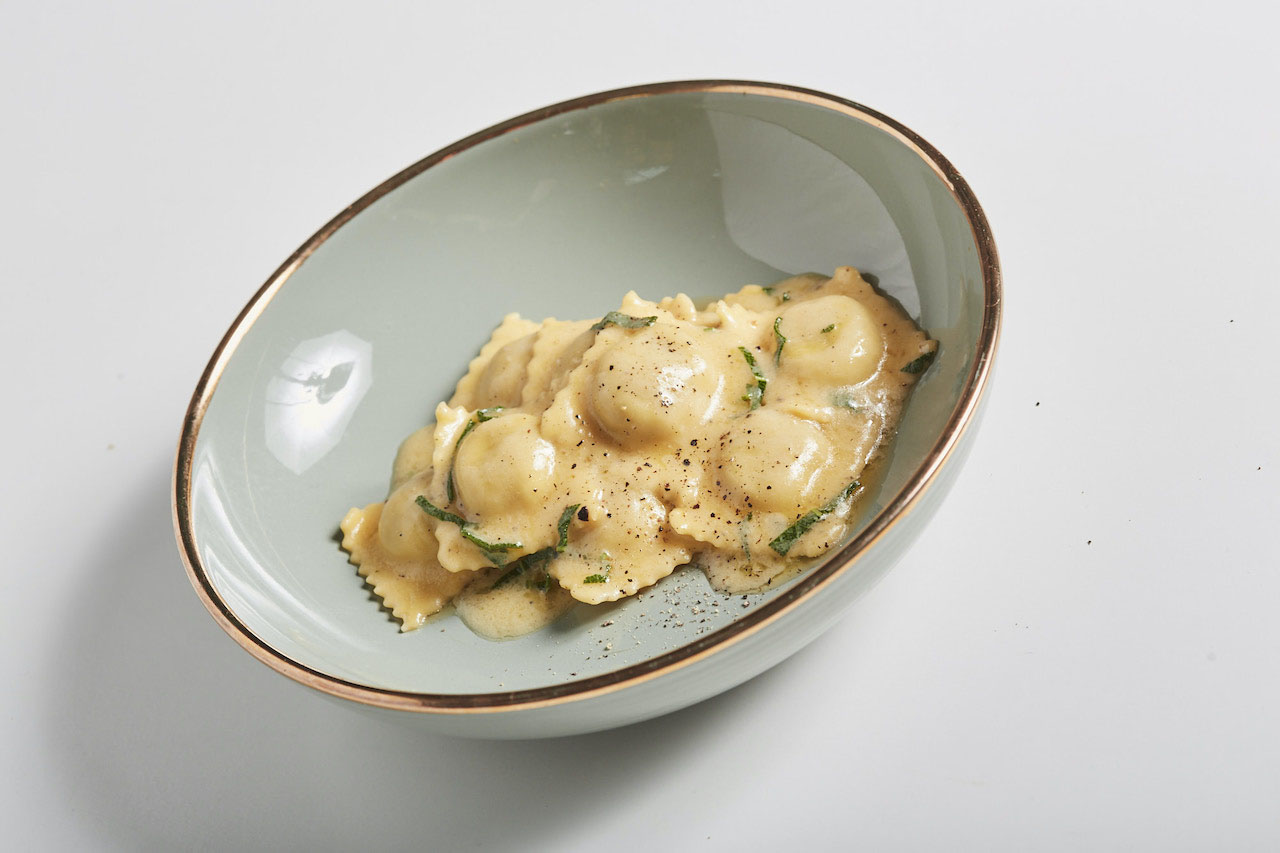 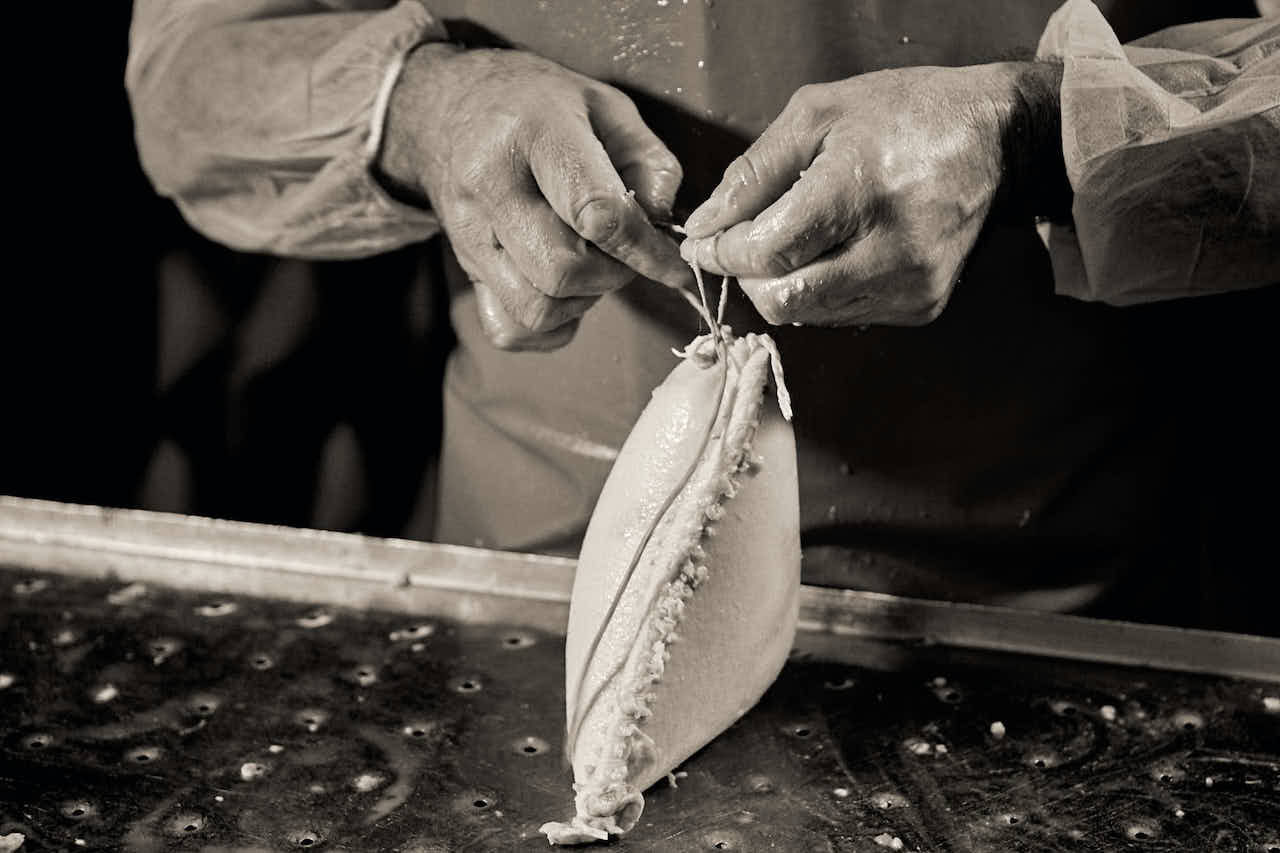 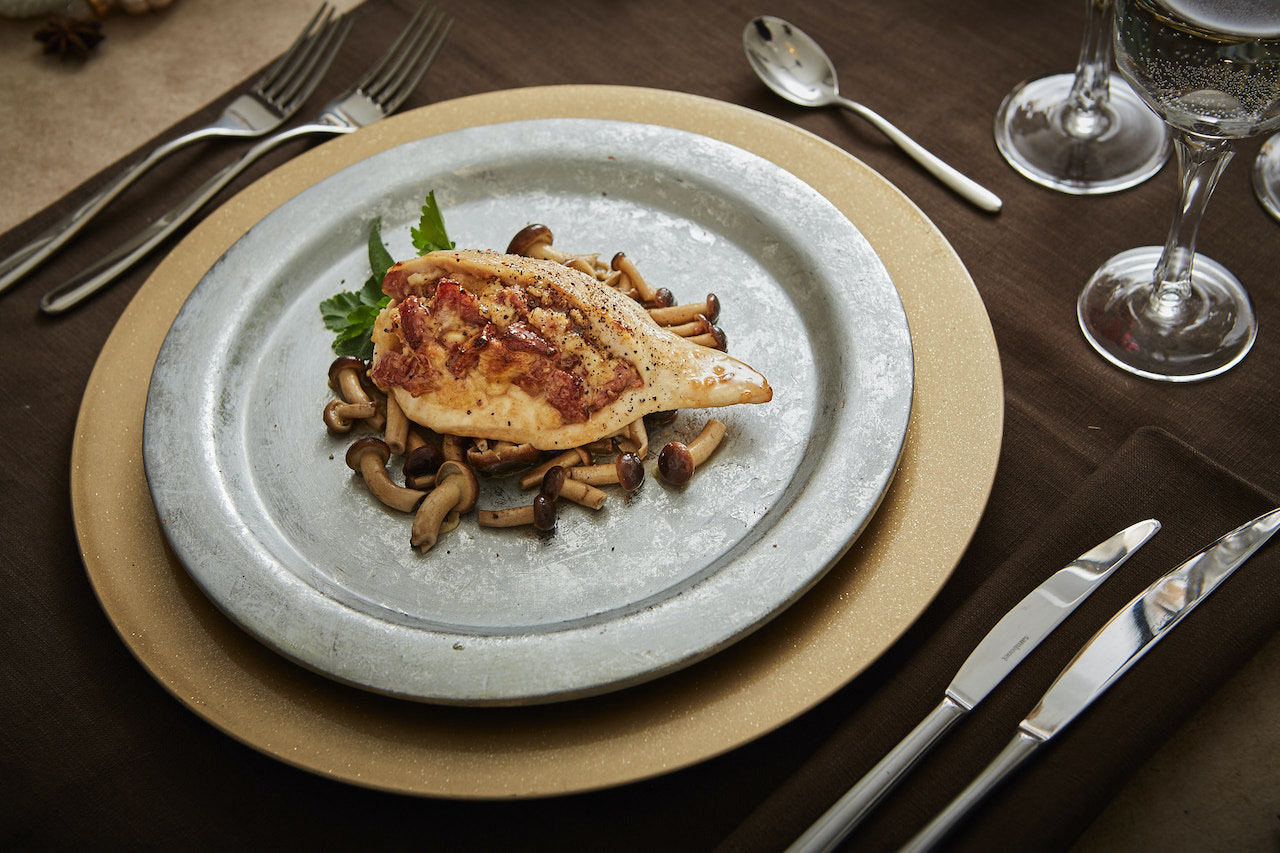