Semi-cured Pecorino Toscano PDO is one of the most famous Tuscan cheeses in the world, produced according to the strict regulations of the Tuscan Pecorino PDO Consortium.

This typical cheese is produced exclusively with 100% Italian sheep’s milk, mainly from Tuscany, but, according to the regulations, it is also possible to use sheep’s milk from Lazio and Umbria.

It is a soft cheese with a light yellow rind, smooth, uniform and soft. It has a delicate taste, an aroma of milk and butter and a typical cylindrical shape. The maturation of this semi-cured Pecorino Toscano PDO ranges from a minimum of 20 days to a maximum of 45/60 days.

How to enjoy it

The production of semi-cured Pecorino Toscano PDO has been handed down for centuries in Tuscany. It is a process with several fixed stages, which cannot be changed, in order to arrive at the very high quality final product that we all know.

The Pecorino Toscano PDO semi-cured cheese is produced in several stages, which are described in detail below: 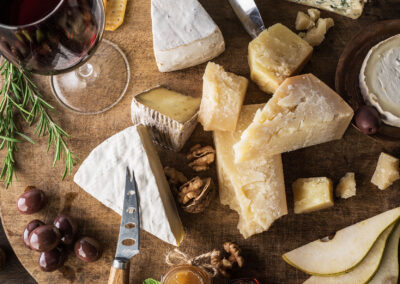 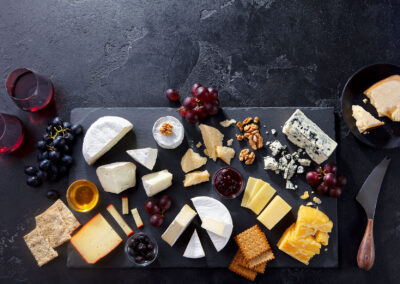 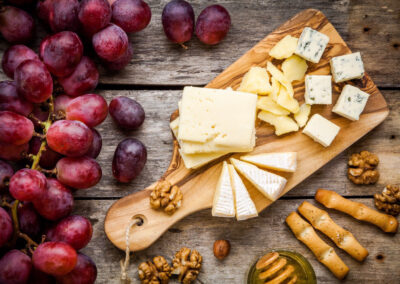