Pecorino Romano DOP is a hard cheese made from 100% Italian sheep’s milk from protected geographical areas.

It is characterised by a milky-white paste and a typical flavour. Sometimes, it is covered with a neutral or black food cover.

Even though it is one of the main ingredients of the most famous dishes of traditional Roman cuisine, Pecorino Romano DOP is mainly produced in Sardinia.

Pecorino Romano received the Protected Designation of Origin Certification in 1996.

Since then, every single stage in the processing of this cheese, from breeding to ripening, must be carried out in the region of Lazio, in the province of Grosseto, or in Sardinia.

Its aromatic, intense and slightly piquant flavour is what makes this cheese unique.

The weight of the cheese can go from 20 to 35 kg and has a maturation period of 5 to 6 months. Every single cheese has to bear the mark with the words Pecorino Romano DOP.

It is one of the oldest cheeses of the Italian gastronomic tradition and is used in many recipes – especially the ones typical of Lazio – or served with typical cured meats or fresh seasonal vegetables.

With its strong, savoury flavour and vegetable aftertaste, it is ideal to be tasted cut into pieces, as a filling for finger food with green olives and spreadable creams, or grate to season pasta in typical recipes such as Carbonara, Gricia and Amatriciana.

Pecorino Romano DOP goes perfectly with a white wine such as Südtirol Alto Adige DOC characterised by a fruity fragrance and for being fresh and elegant on the palate.

Pecorino Romano is among the cheeses with the oldest origins.

Thanks to some testimonies, it is certain that the ancient Romans already used to consume Pecorino Romano.

In fact it was widely used during banquets in the Imperial Roman palaces for its strong taste, and thanks to its preservation capacity, it was a staple food in the rations of the Roman legions.

Moreover, the processing of this cheese was described by Homer in the following centuries in the ‘De re rustica’.

“[…] the milk is generally curdled with lamb or goat rennet (…) The milking bucket, when it has been filled with milk, must be kept at a medium heat: it must not, however, be placed near the fire […] but must be placed far from it, and as soon as the liquid has congealed it must be transferred into baskets or moulds. In fact, it is essential that the whey can drain immediately and be separated from the solid matter […]. Then when the solid part is removed from the moulds or baskets it must be placed in a cool, dark place, so that it does not spoil, on the cleanest possible boards, and sprinkled with ground salt so that it exudes its own humour”. 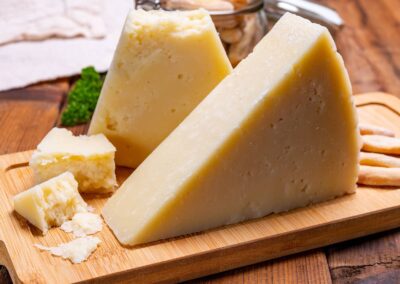 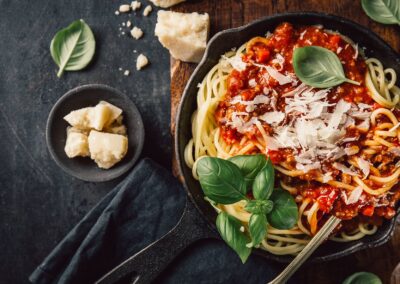 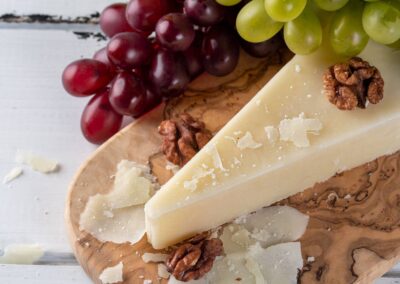 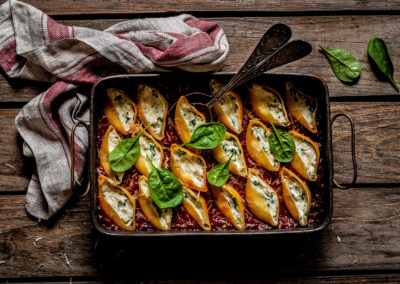 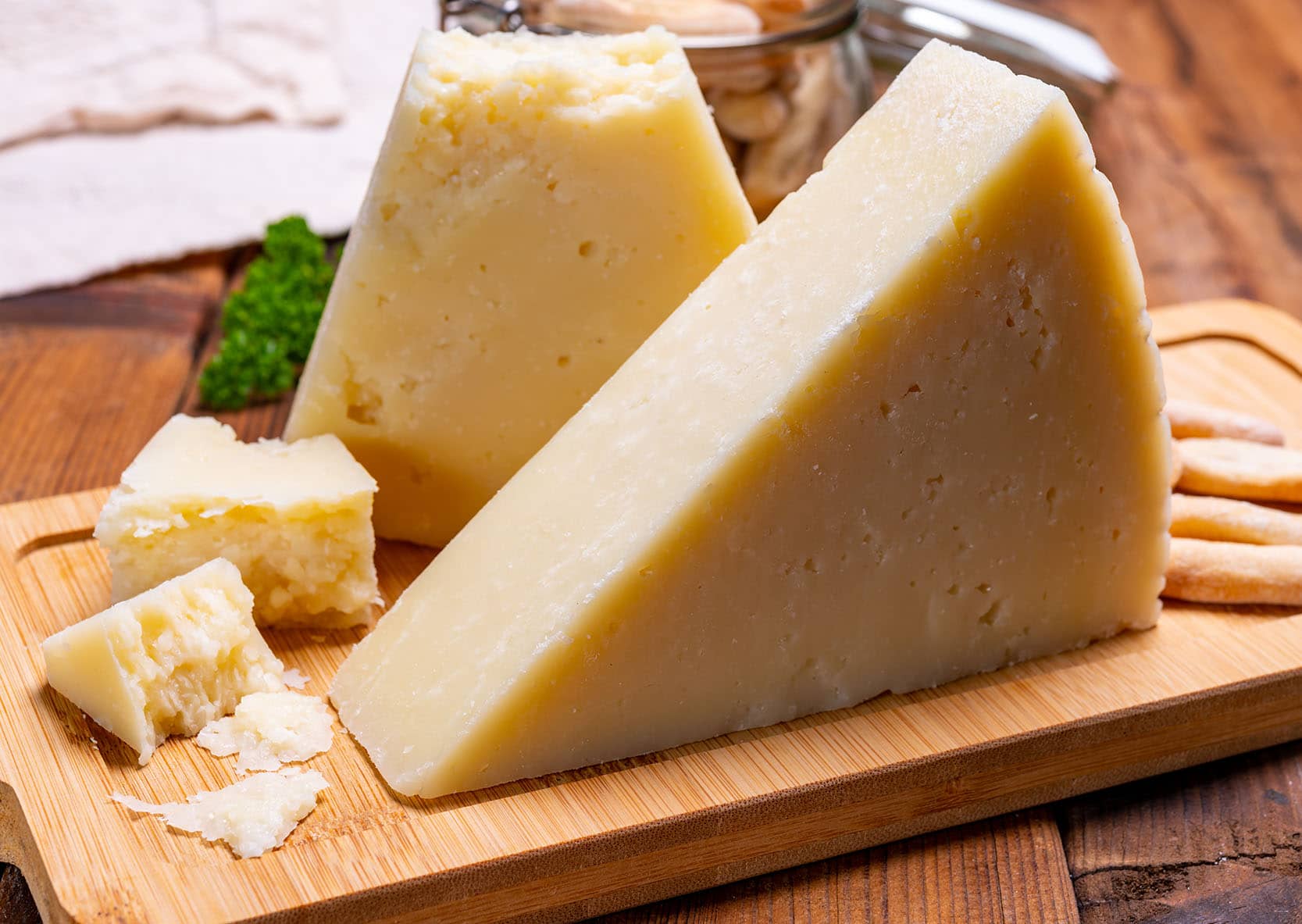 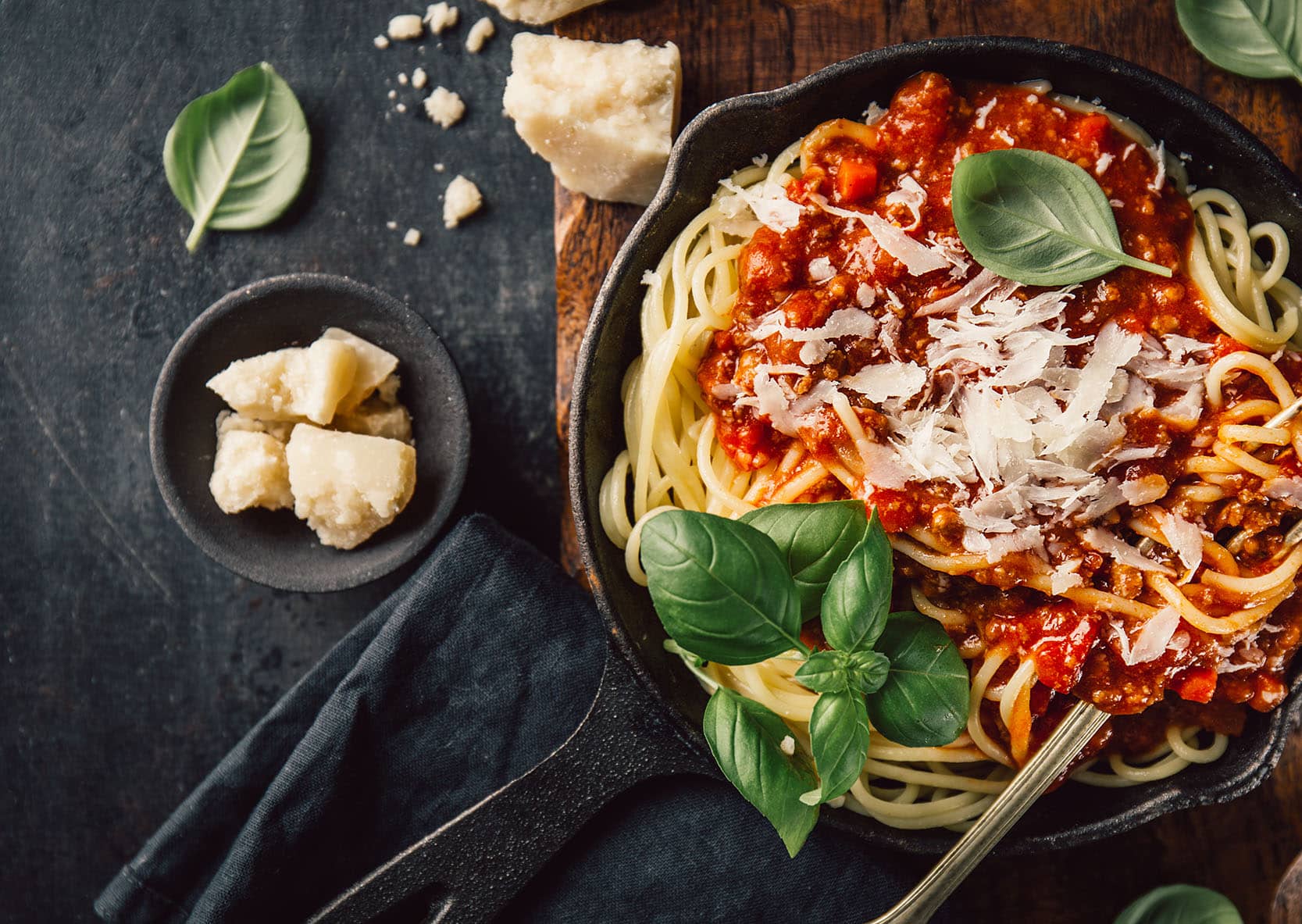 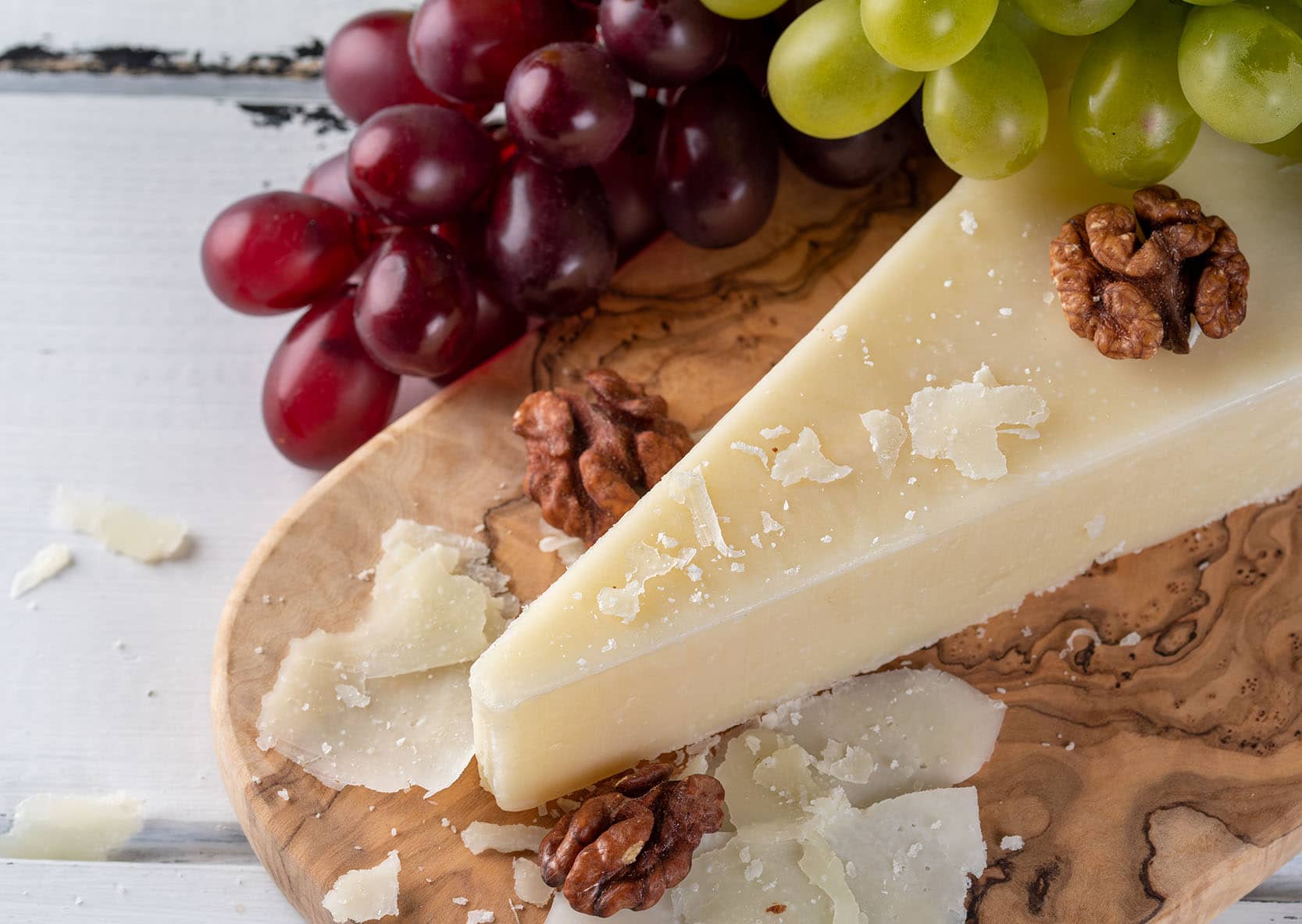 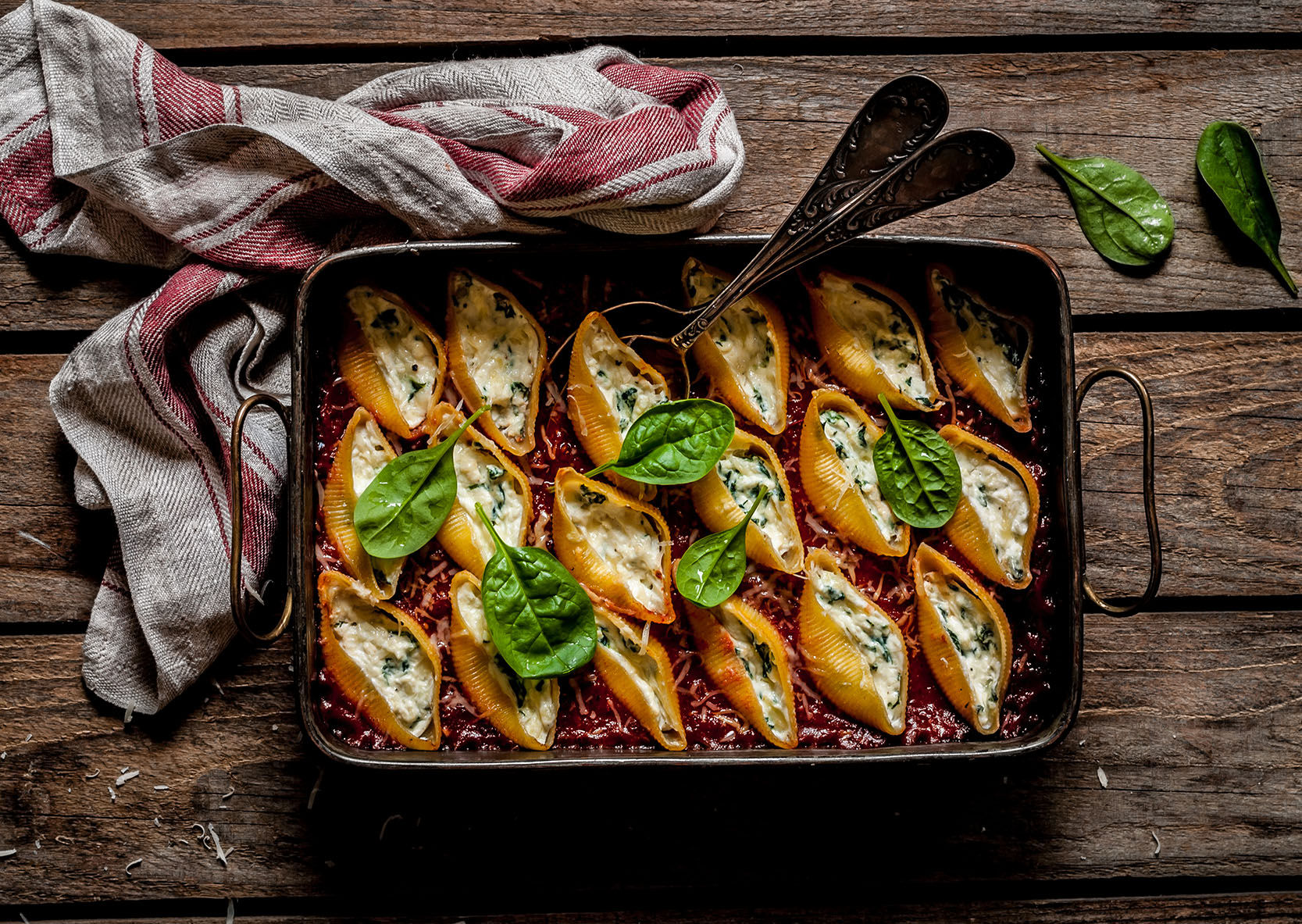