The calf’s head is part of the offal of the calf, the so-called fifth quarter, although it cannot be defined as a type of entrail. As an offal, it has always been considered a poor and cheap dish. Previously, people would buy the whole calf’s head from the butcher and do all the preparation at home in order to get the product ready for cooking. Today, we can find calf’s head already boned and rolled up ready to be used in recipes.

It is a very versatile product that can be cooked in different ways. The most traditional preparation is boiled, typical of Piedmont, and is generally served together with the tongue, muscle, tail, cotechino and scaramella in the “Gran bollito misto alla piemontese”, accompanied by various typical Piedmontese sauces such as aioli, horseradish sauce, green and red sauce (called in italian bagnetto verde and bagnetto rosso). The roasted version, on the other hand, requires it to be first boiled, then cooked in a pan with oil, garlic and bay leaf and then baked in the oven, with the addition of ground black pepper, rosemary, bay leaf and thyme. To give it a nicer twist, we recommend adding a few slices of bacon or lard on top of the slices of calf’s head. In the oven it will cook for about half an hour at 180°. The calf’s head is also excellent braised and served with polenta or roast potatoes.

Another tasty recipe uses the calf’s head in a rice salad. First boil the veal head, let it cool and then cut it into cubes or strips and dress it with rice and other ingredients such as black olives, boiled potatoes, peas and mayonnaise (preferably homemade).

The calf’s head is compact, with a soft and slightly elastic texture. It is pink in colour and has a delicate flavour. The product should be consumed after being cooked and is vacuum-packed in order to guarantee the best conservation of its organoleptic properties. Before cooking, rinse the product under water for 10 minutes and cook in boiling water for at least 90 minutes, then follow the recipe of your choice. It does not contain gluten, lactose, milk protein and GMOs.

Store at a temperature of 0°/+4°C. Before cooking, rinse under tap water for 10 minutes 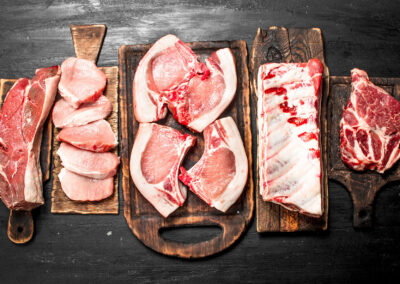 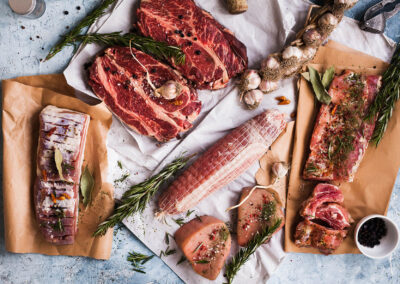 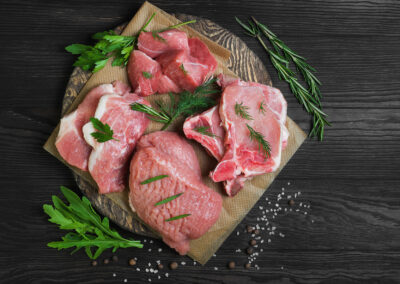 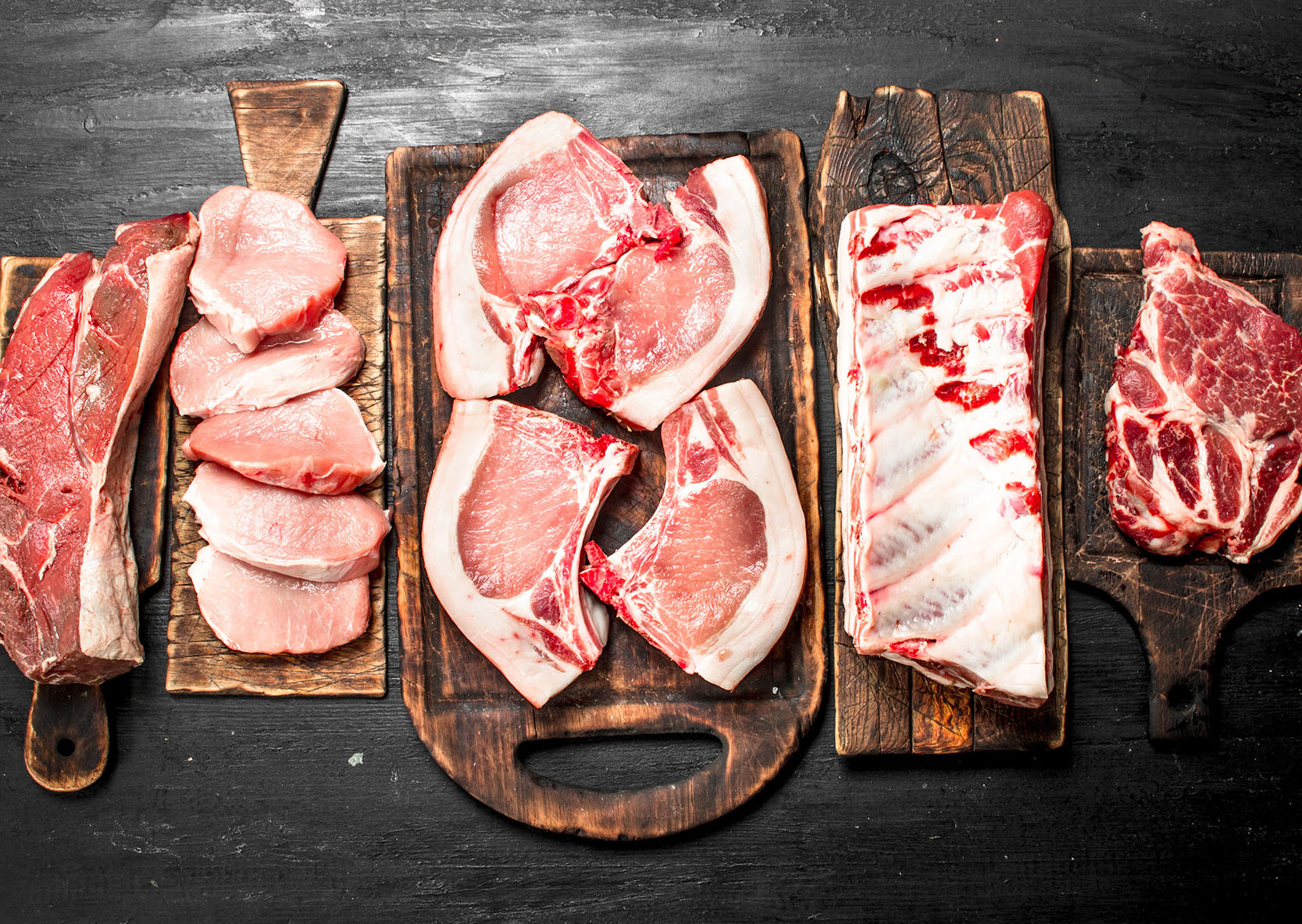 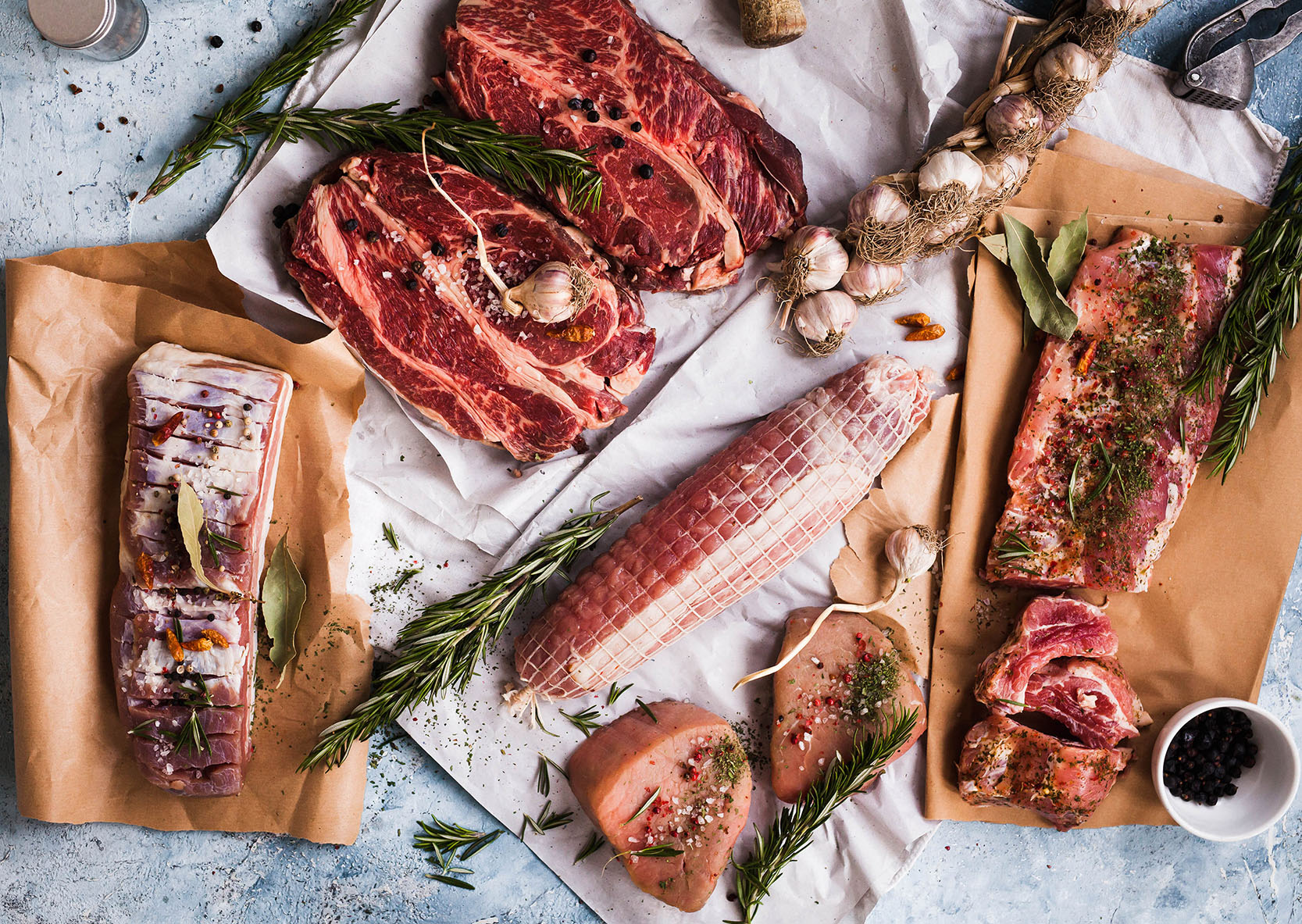 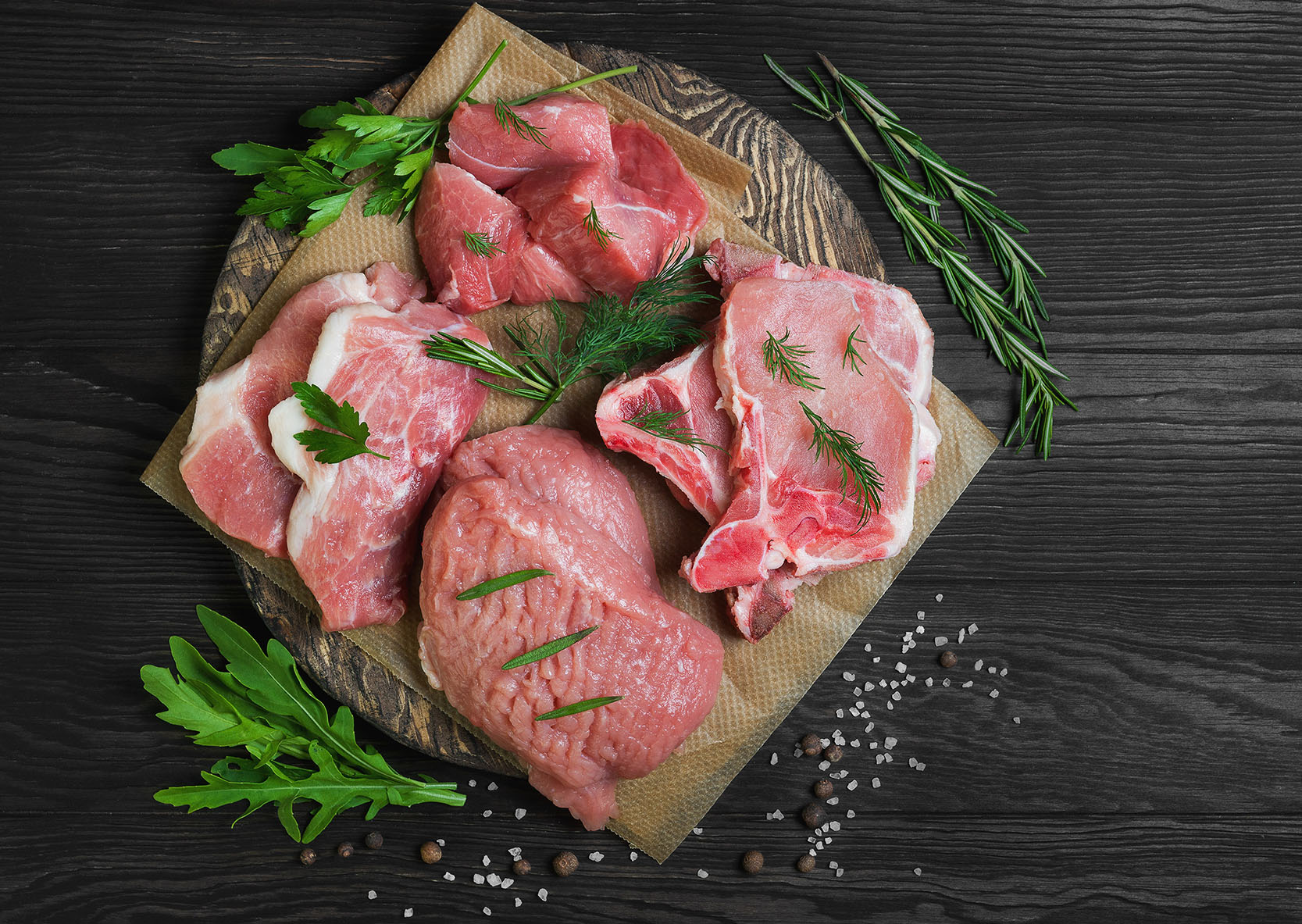