The production areas of the Coppa di Parma PGI are located in hilly and flat areas in Emilia Romagna and Lombardy, in the provinces of Mantua, Modena, Parma, Pavia, Reggio Emilia and in the municipalities on the Po ‘strip of the provinces of Cremona, Lodi and Milan. These areas are perfect for the production of this traditional cured meat as, thanks to the generally humid climate, cold in winter and hot in summer, they facilitate slow and constant curing of the Coppa di Parma PGI.

The choice of meats is accurate, using only heavy Italian pork of some breeds, pure or derived from these, such as Duroc, Landrace and Large White.

The pork cut used for the production of the Coppa di Parma PGI is the muscular portion of the neck, which is peeled, trimmed and, through dry salting, the meat is massaged with salt, spices and natural flavors to slowly flavor them from 6 to 10 days. They are then placed in cold storage to rest for about 5 days and stuffed exclusively into natural casings, tied by hand with hemp twine to then move on to the drying phase, a delicate moment where excess water is released.

The cut of the coppa is a part of pork whose use is widespread throughout Italy and each region interprets this cut with its own version typical of the territory. From these different processes derive cured meats with different names among which we can find the capocollo, the loin or the lonzino, each with different characteristics due to different production methods.

Coppa di Parma PGI has a typical cylinder shape and a relatively short seasoning. It is characterized by a compact slice when cut, white in the fat part and red in the lean part. On the palate it has a delicate and slightly savory taste, perfect to accompany other cold cuts for a mixed platter accompanied by bread or fried cake. It is also versatile in the kitchen, lightly seared, it can accompany vegetable soups or flavor roasts or other meat dishes.

Store in the refrigerator and, once opened, store in cling film or in a kitchen towel and consume within 30 days. Keep refrigerated 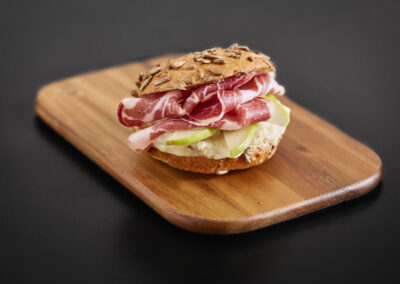 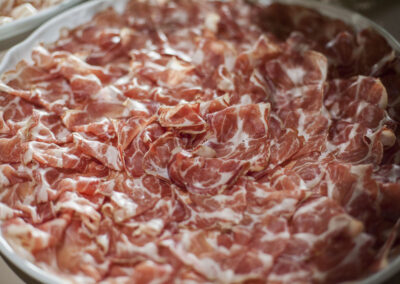 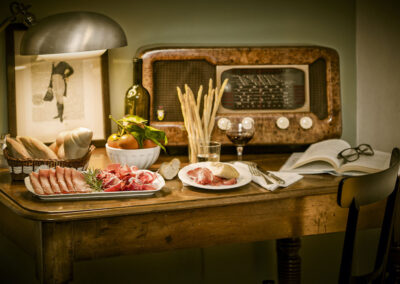 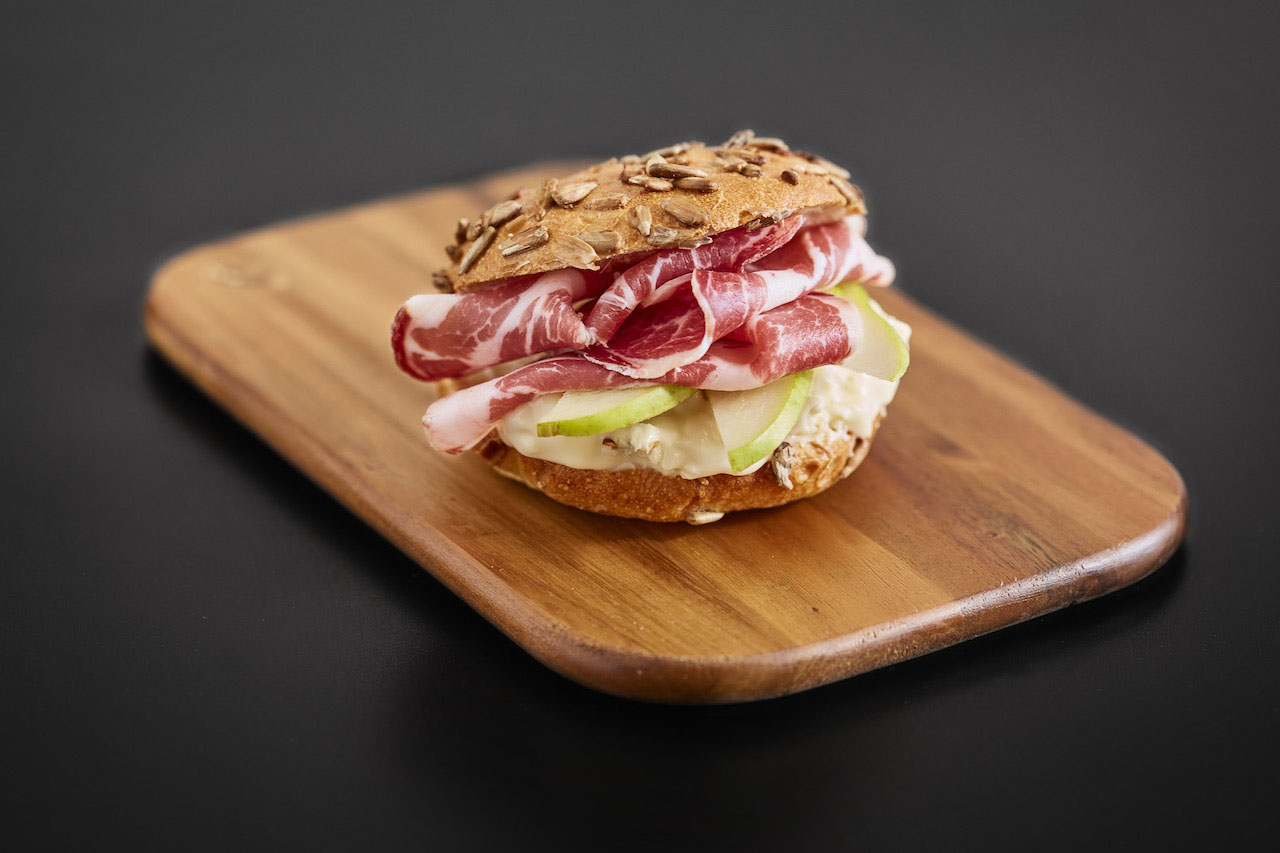 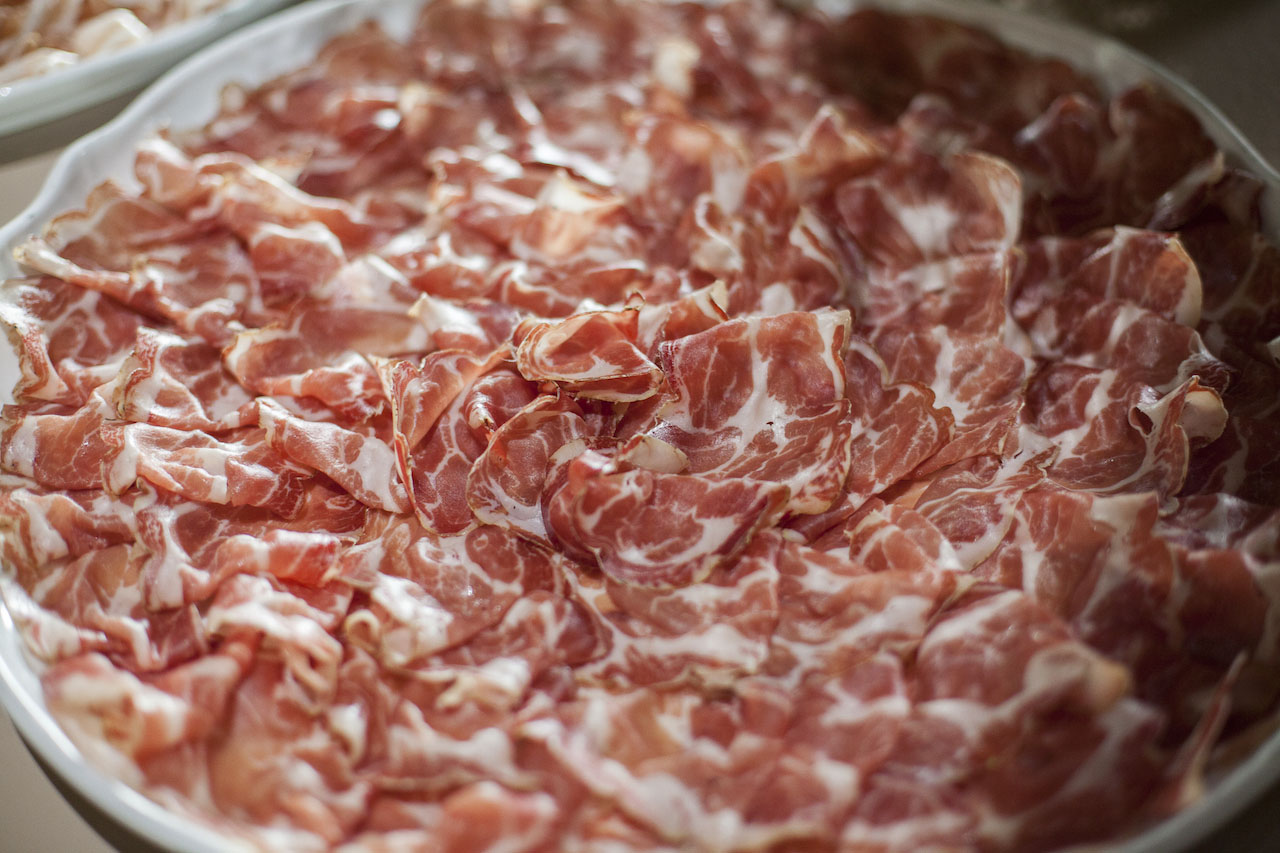 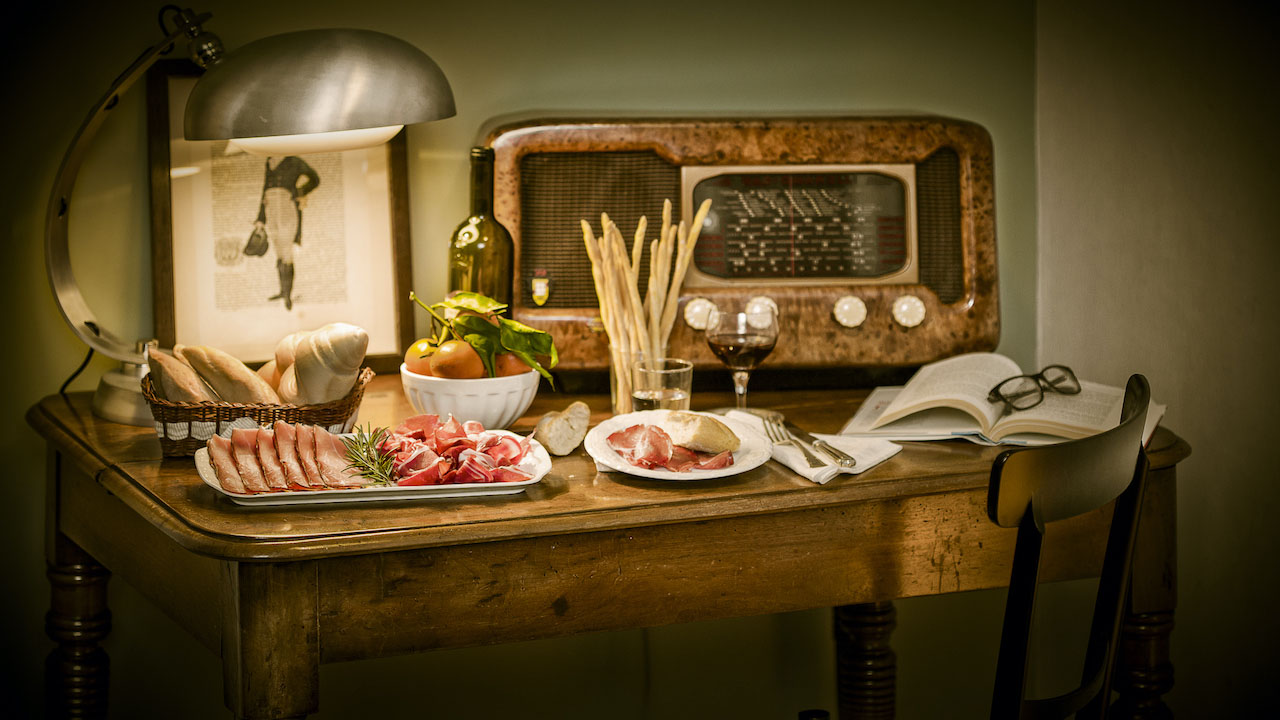 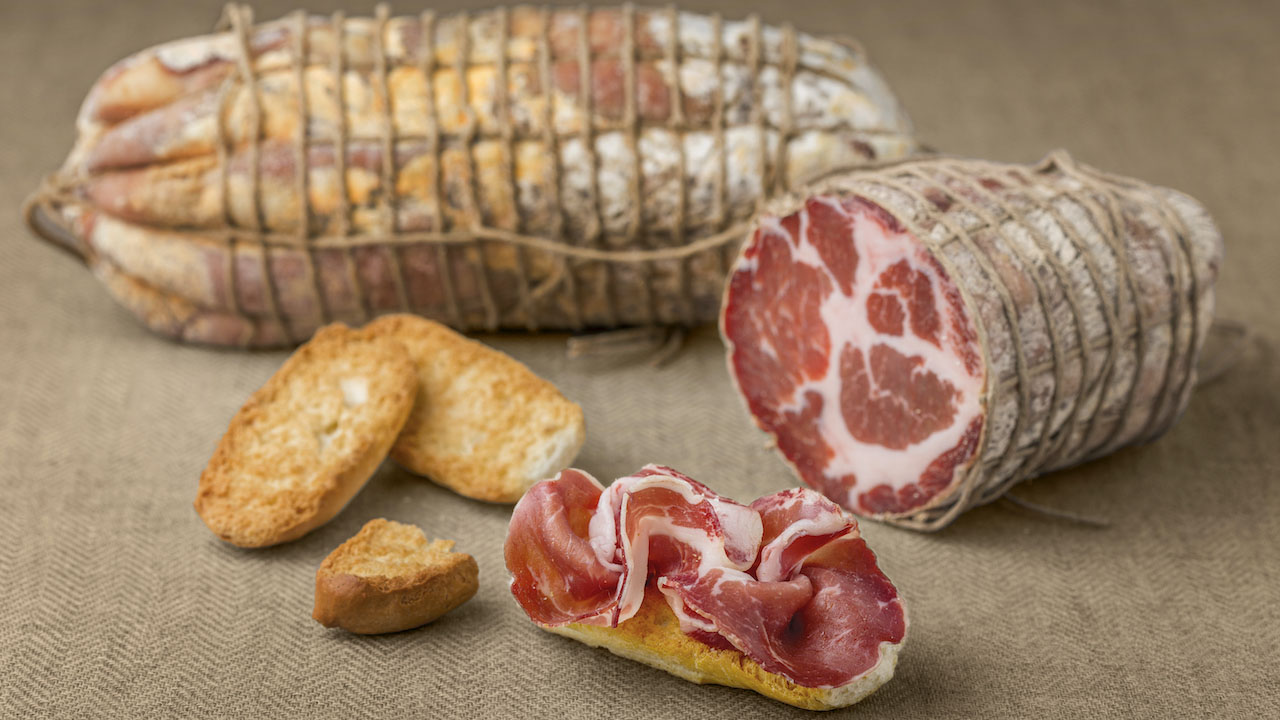