Home / News /What is Provola: Difference between Provolone and Provola

What is Provola: Difference between Provolone and Provola 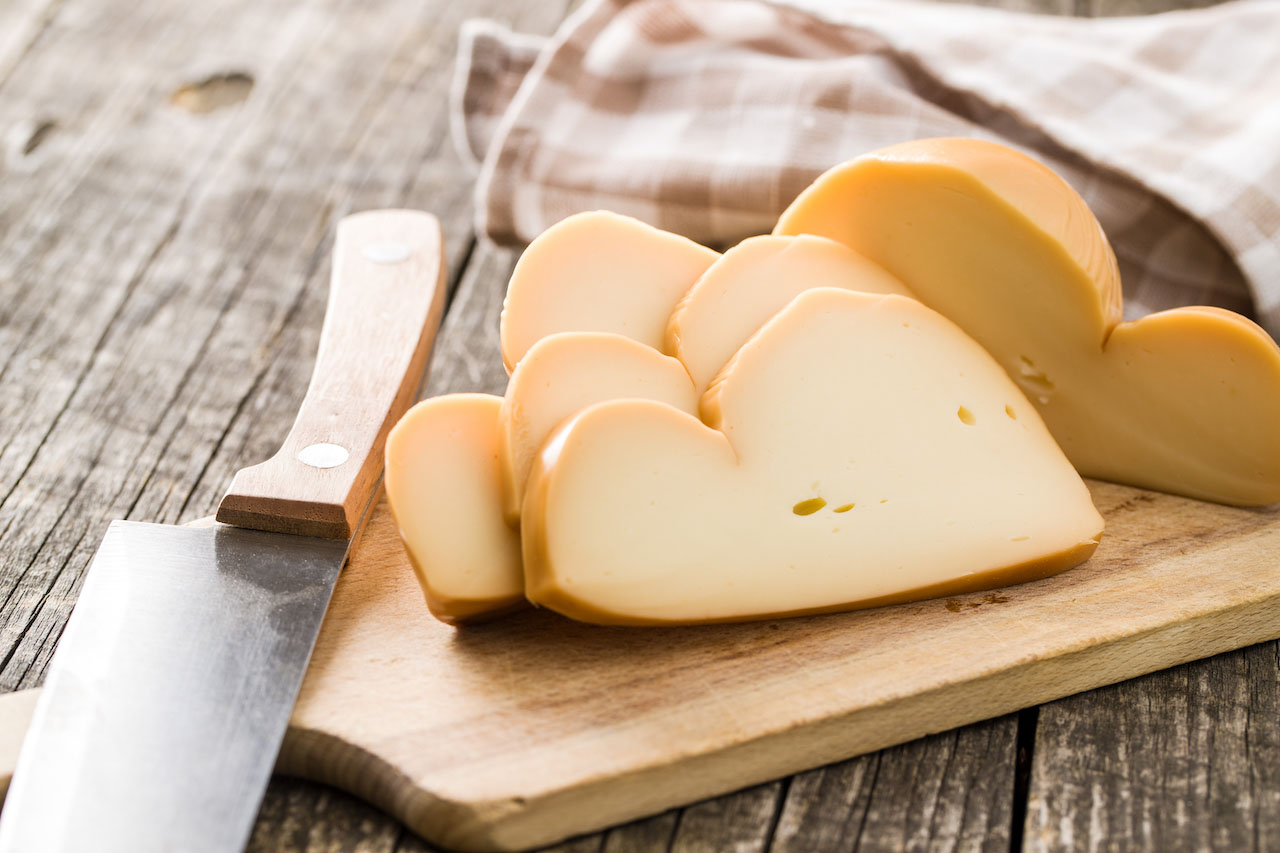 Provolone and provola are two stretched curd kinds of cheese that are part of Italian gastronomy and are appreciated for their irresistible taste.

They are available not only at the delicatessen counter of all supermarkets, but also at the fresh department, where they can be purchased whole, portioned in different weights, or even sliced ​​to facilitate the filling of toast, sandwiches, canapés, and so on.

Although many people think that it is the same thing, this is not the case at all, as there are considerable differences to distinguish the two names, but what are they?

Let’s find out together in this guide entirely dedicated to the aforementioned specialties!

Why is provola so called and from which animals it derives

Provola is a cheese characterized by the typical cylindrical or pear shape, surmounted by a small head generally tied to a noose made with string.

The paste is white, as is the rind, while the consistency is compact, elastic, and soft.

Speaking instead of the flavor, it is sweet, slightly acidic, and with a delicate note.

It is certainly one of the oldest cheeses in Southern Italy and its name derives from a test, as originally a cheese test was carried out, taking a sample of pasta out of the tank to check the spinning conditions.

According to other sources, the name derives from Pruvula or Pruvatura, which indicated the piece of cheese paste made to taste by devout people who went in procession to the monastery of San Lorenzo in Capua, located in the province of Caserta.

As for its regions of origin, the types produced with cow’s milk are Molise and Puglia, while those made with buffalo milk are from Campania.

Precisely in the latter, there is a historical testimony that authenticates its production since the seventeenth century, with provola constantly present inside the cribs, even if no one excludes that it was most likely produced in medieval times as well.

Over the centuries, the cheesemakers emigrated to the north and the production of the aforementioned gastronomic specialty began to be produced here too, favored by the great abundance of milk.

How provolone is produced, ingredients, calories, and nutritional values

As for calories and nutritional values, one hundred grams of provola have a caloric intake of 260 kilocalories, of which:

It is a naturally lactose-free product and therefore suitable for people intolerant/allergic to this substance.

Finally, given the high fat and cholesterol content, moderate and healthy consumption is recommended.

Differences between provolone and provola

In addition, provolone, besides having the DOP mark (that of the Po Valley), is characterized by a more powerful flavor.

The latter exists both in a sweet version and in a spicy version and, unlike other dairy products, it can mature up to over a year.

Another detail not to be neglected is given by its five shapes, namely a flask, a salami, a truncated cone, a melon, or a pear.

It is a product originating from Northern Italy, where the master cheesemakers of the South, taking advantage of the unity of our country, brought all their knowledge and traditions, thus giving life to an innovative cheese.

Returning to the PDO denomination, attributed in 1993, it is necessary to specify that the production of Provolone Valpadana can only occur in some areas of the autonomous province of Trento, Emilia-Romagna, Veneto, and Lombardy.

Finally, provolone and provola can be sold in a natural or smoked version; in the latter case, the shapes are brought closer to the smoke of the damp straw, the humidity of which also gives the typical brown color.

How provolone is produced, caloric intake, and nutritional values

Provolone is produced only with cow’s milk through the following stages:

One hundred grams of provolone have a caloric intake of 351 calories, of which:

As you can see, provolone contains more calories than provola.

Provolone and provola: ​​some fun curiosities and uses in the kitchen

When the term provolone is pronounced, a man immediately comes to mind with annoying ways of doing things and intent on having a sentimental/intimate approach with a woman.

Its etymology derives both from the male gender and from the cheese sample test carried out many years ago, only in the latter case the test is aimed at the fair sex, without any restraint and criteria of choice.

Leaving aside the attempted conquest, provolone and provola are two kinds of cheese characterized by a marked versatility, as they are perfect to combine with thousands of foods.

Provolone gives its best when paired with honey, mustard, dried or fresh fruit, while provola is more suitable for hot recipes.

In Southern Italy pasta and potatoes is pretty famous, a dish of origins as poor as they are tasty, to which cheese is added to make it spot-on, ie sticky.

Furthermore, if you buy it in large format, it is advisable to cut it into thick slices and cook it for a few minutes in a tomato sauce, salt and basil.