5. How to have a delicious snack break? Let’s do a bruschetta! 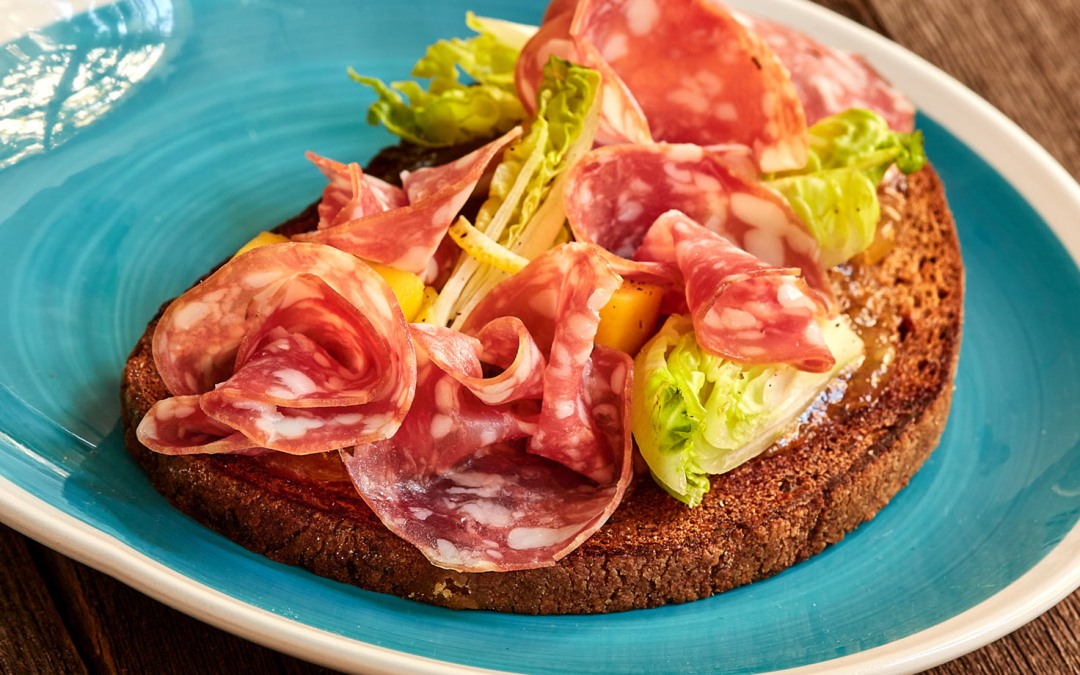 Finding a healthy and delicious version of what is much more than a snack could be a good opportunity to give a fresh air to our afternoons.

A slice of bread, a drizzle of oil and a pinch of salt: for generations, in many parts of Italy, the snack was as simple as possible. During the good season you could add tomatoes. In the North, instead of oil, there was butter, and a little bit of sugar instead of salt. But the idea was the same. Then the age of ready-to-go snacks arrived, and everything changed. The snack, however, remains a fundamental moment for children and young people: regarding the rhythm of the day, because it represents a break during play or study time, or it is perfect to end the day of school. But it’s also very important from a nutritional point of view.

It’s a treat and a good habit for a refreshing break during work, between shopping and household tasks, a moment to stop before starting the “second part” of the afternoon. The ingredients? The ones we prefer! Bread, of course, tasty and rightly toasted. Oil, strictly extra virgin. And then tomatoes, peppers, celery, cucumbers and other seasonal vegetables, as long as they are in small pieces, diced mozzarella, olive washers, corn kernels, ham cubes, slices of salami.

Cold cuts always offer a suggestion for making delicious and creative bruschettas, like with Battuto alla contadina (chopped vegetables) or Artichoke cream, ready to be spread on hot bread and then combined with slices of ham or salami.

If you rather prefer sweet snacks, you can make irresistible bruschettas garnished with fresh fruit and sugar, or with cheese, honey and dried fruit, or mascarpone cheese and chocolate chips…

… And it’s snack time right away!